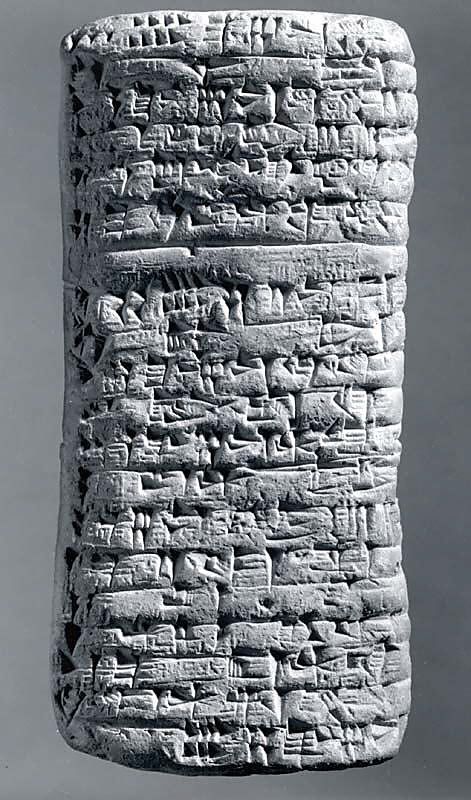 This is another post focusing on the merging points between classic B/X-style fantasy, and science-fantasy. I was partly prompted to write this by an email from the GM of a Vaarn campaign, asking for my thoughts on incorporating traditional magic-user PCs into Vaults of Vaarn.

I’m personally happy with how Mystic Gifts work in vanilla Vaarn, and that’s the only casting system I use in my home games. I think HP for spells is elegant and I like letting players get creative with their randomly generated Gifts. However, I understand that some tables want magic that works a bit more like magic in traditional D&D, and there’s certainly precedent for it: the original Dying Earth stories are the inspiration for D&D‘s spell slots.

I don’t consider this ‘official’, in the sense that I don’t use these rules in my home campaign and haven’t tested them. However they’re pretty close to the spellcasting rules in the Knave 2e playtest documents, so I’m comfortable putting them up on the blog as an optional ruleset that will allow you to use the traditional spell lists from Old School Essentials, Knave 1e, the GLOG, or any other OSR-adjacent magic system.

The Titans, greater minds than ours, delved deep into the fundamental nature of the universe. They sought to formulate the ultimate equation, the elegant yet all-encompassing mathematical expression of reality. The unified theory of physics, ontology, everything. The Titans found what they sought: the source code of existence itself.

Only fragments of this great source code have been preserved, in Codices which house useful slivers of the language which undergirds reality. Through intense training and mental preparation, the science-mystics known as Sourcerers are able to read from these Codices and reshape time and space according to their will.

A Codex is an item that records an equation useful to Sourcerers. These mathematical proofs of universal truth are extremely long, so normal Codices only contain one equation. Codices might be books, but they could also be bones engraved with algebra, neuro-active crystal latticeworks, and so on. What matters is the Sourcerer can recite the equation from the Codice, and believe utterly that the conclusion the equation leads to is real. The universe will then obligingly re-arrange itself, to better accommodate the inescapable rightness of the Sourcerer’s equation.

A Codex takes up one inventory slot, and contains one ‘equation’ (spell). Large, rare Codices might contain more than one equation, but these are highly sought-after artefacts. Possessing one will attract unwanted attention. You cannot make copies of a Codex: they’re too complex.

Reading the equation (casting the spell) takes up both actions in combat (the equations are long). If you can’t speak, can’t see, or can’t reach the Codex, you’re out of luck. Because reading and believing the equation takes intense concentration, a PC can only ‘cast’ a set number of times per day, equal to their INT bonus. So a character with INT +2 can cast twice per day. This casting limit only refreshes when they have a Long Rest.

Regarding spell levels – understanding the equations takes insight and creative thinking as well as logic and concentration. Therefore PCs cannot understand spells of a higher level than their PSY bonus. Therefore, even if they possess a Codex containing the Control Weather equation, they cannot understand it without a +6 in PSY.

Additionally, higher level spells/equations consume more ‘casts’ than low level spells (they take more concentration to read). So PC with INT +6 can recite Control Weather once per day, or a 1st level spell like Sleep six times per day. You could track casts with poker chips if you want something physical (yes, this is essentially a MP system).

If you’re using level-less spells, like those found in vanilla Knave, you can link their power to the caster’s PSY bonus, or to how many ‘casts’ are spent on the spell.

If you prefer GLOG-style magic dice, you could give casters daily MD equal to their INT bonus. I would obviously keep the rules about rolling triples leading to mishaps, especially as characters with +10 INT could end up with 10 MD to spend every day (traditional GLOG limits casters to 5 MD per day).

Further optional rules ahead: I personally like the classless nature of Knave, and by extension Vaults of Vaarn. I like that PCs are defined mostly by their inventories, and if I was play-testing these more conventional spell-casting rules, I wouldn’t gate the use of Codexes behind anything except INT and PSY scores. However, if you want to dip into having a magic-user class, consider the following.

A Sourcerer is trained in the reading and use of Codices and the equations they contain. PCs who are not Sourcerers cannot understand Codices or read from them. A PC is declared to be a Sourcerer at character creation, and abides by the following special rules, as well as any rules deriving from their Ancestry:

Fragile – A lifetime of book learning has left you rather less robust than others of your ilk. You roll a d6 for starting HP, gain d6 HP per level, and your healing rate is d6 HP + CON bonus.

Untrained – You are ill-versed in the brutal arts of combat. Any weapon that you use deals d6 damage, overruling the listed damage value.

Robed – You must wear the star-emblazoned robe of the Sourcerer at all times (Armour 11). Failure to do so makes you Deprived.

There we have it: a sub-class that allows you to cast spells, but reduces your effectiveness in armed combat.

As I said at the top of the post, I don’t consider any of this ‘canonical’, and it’s not something I use in my home games. But I wanted to think of a system that would incorporate more traditional spell-books and magic into Vaarn, and this is my stab at it. I personally like Gifts and Exotica as the sources of the PC’s supernatural powers, as I like the duality of intrinsic powers that cost HP to use and extrinsic objects that occupy inventory slots and act as treasure. But if you like more fantasy in your science-fantasy and want to use traditional spells in the Knave framework, this is how I’d do it.