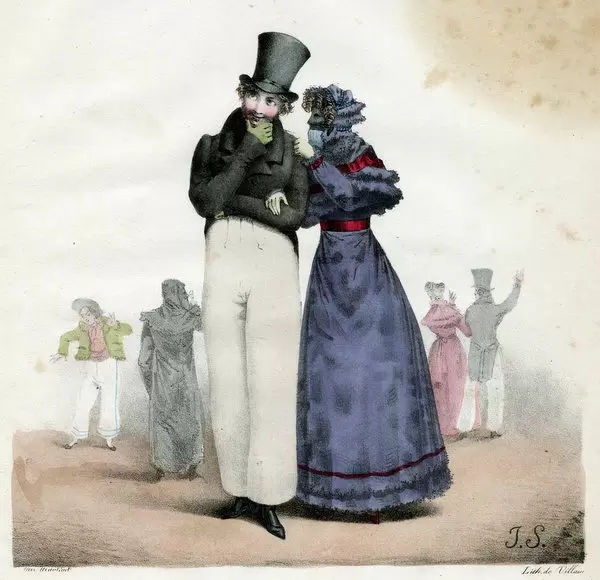 Some of the writing work I’ve been doing recently for Bloodheist has been in collaboration with Penny De Redful. Penny is the pseudonymous author of the weekly Scandal Sheet, a scurrilous rag full of gossip and rumours, a publication that every vampire in the Undying Empire decries as an atrocious breach of privacy when their name appears in its pages, and which every vampire in the Undying Empire rushes to unwrap when the latest issue is delivered by the mail-bat. The only thing worse than being named in the Scandal Sheet is, of course, to never find oneself named in the Scandal Sheet. Penny operates a globe-spanning stable of snitches that is matched only by Dracula’s own internal security agencies, and very little escapes her venomous quill pen.

Hot off the presses, we present to you an article from the very latest edition of Penny De Redful’s Scandal Sheet:

TROUBLE BLOOMS IN THE GRIM GARDEN

Every horticultist and plant-whisperer in the Undying Empire knows that the premiere invitation in the summer season is to Lord Maximilian Maladroit’s Grim Garden Party, at which Lord Maladroit opens – for just one booze-soaked night of the year – his world-famous Grim Garden. Penny has attended many of these parties, dear boys and ghouls, and she knows for a fact that they are unmatched for arboreal extravagance. Lord Maladroit may be legendarily lazy – Penny’s little bats have told her that he has broken the backs of no fewer than three strapping sedan-chair bearers this year alone – but he spares no expense in acquiring rare, poisonous, and unbelievably dangerous plants and animals, and he is perfectly happy to allow the Undying Empire’s upper crust to imbibe hippo-sized portions of champagne and lurch around his gardens, so long as they stick to the paths.

All Penny’s beloved readers will doubtless remember the many hilarious mishaps that have graced the Grim Garden Party over the years – who could forget Mr Johnathan Hearthstone’s unexplained fall from the top gantry of the butterfly enclosure? – who can remember the year when Lady Windermere spiked all the punch with ether? (with all seriousness, if anyone does remember anything that happened that year, can you please write in?) – but next year’s upcoming event promises drama galore for all you scandal-starved stickybeaks out there.

Penny’s clever little bats have informed her that Lord Maladroit has acquired a fabulously rare, fabulously dangerous specimen – a fully-grown Cantus Carnivorous, a flesh-eating flower of prodigious size and ghastly appetites. Moreover, the specimen reportedly sings, with a lusty baritone, from the largest of its sharp-fanged blooms. Lord Maladroit has already held private viewings of the plant, which has enchanted the Undying Empire’s leading botanists with its jolly songs and taste for fine meats. Penny’s little bats tell her that one attendee of these private views was particularly taken with the plant – Lord Adonis Gristle, he of the milky eyes and shaking hands, was reportedly thunderstruck by the Cantus Carnivorous. He begged Lord Maladroit for a cutting of the plant, so that he might grow his own, but was rebuffed to the general laughter of those present. Lord Gristle reportedly became very drunk once the gentlemen retired to the smoking room, and was loudly heard to declare that he would “steal that bloody marvellous plant if that’s the last thing I do”. As he was escorted from the premises by Maximilian’s guards, Lord Gristle was further heard to promise, with a sozzled snarl, “to hire an unlikely group of thieves to steal the Cantus Carnivorous during the Grim Garden Party”.

Will Lord Gristle make good on this threat? It seems that this coming summer will be the time to find out. Penny hears that Lord Maladroit is spending twice his usual budget to hire guards, build walls, and dig ditches that will be “filled with scorpions” in order to keep his flower safe. He fully intends to have the flower sing for us all during the garden party, and failure to do so would be a mighty humiliation for him.

That’s all from me for now!