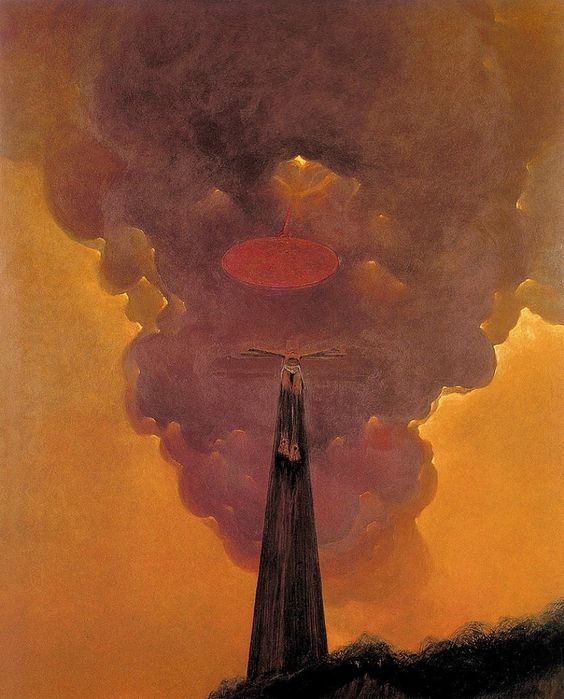 Hello everyone, hope you’re having a good day. Brief update to let you know what’s cooking in the Vaarn kitchens at the moment.

First up, I just finished work on 54 (!) new pieces of illustration for an as-yet unannounced project. I can say at this point that the project is Vaarn related, it will be released this year, and I will be able to share more details soon. I am extremely excited about this project and I think it will be taking Vaults of Vaarn to the next level.

Secondly, Vaults of Vaarn #4 is on the way. This issue of the zine has been delayed for a while (it’s almost a year since #3 came out), but I am ready to begin work in earnest. It will concern the Wall, a decaying superstructure situated between Vaarn’s desert and the ocean. I am hoping to be done by the end of summer but don’t hold me to that. If you want to get the first look at drafts of issue 4, I will be posting them monthly to the Vaults of Vaarn Patreon page.

Thirdly, I am working on a new Secret RPG Project, which I cannot say much about at the moment, except that it does not concern Vaarn, it’s a totally new world and setting, and that it will hopefully go to crowdfunding late this year. You’ll likely hear more about this in September/October. I will give one hint about the content: I’ve been looking at the paintings of Zdzisław Beksiński as my major visual touchstone.